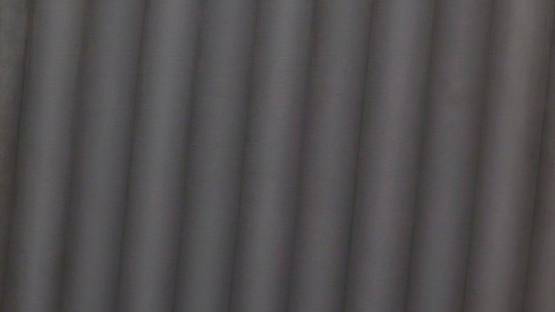 A South Korean modernist, Lee Seung-Jio is best known for his characteristic pipe motif, for which her even earned the nickname "the pipe artist." Drawing from the elements of optical illusion, he created geometric abstractions that maintain a tension between two-dimensionality and three-dimensionality on the pictorial surface.

Born in 1941 in Yongcheon, South Korea, Seung-Jio died in 1990 in South Korea. He graduated from Department of Painting of Hongik University, Seoul, Korea in 1965 and earned his MFA there in 1984. In 1962, he co-founded the artist group Origin with Choi Myoung-Young and Suh Seung-Won. His work was exhibited in a range of solo shows across South Korea and in group shows around the world, including Paris, France, Los Angeles, US, Buenos Aires, Argentina, Shanghai, China, Taipei, Taiwan, and Tokyo, Japan. In 2020, the MMCA in Gwacheon-si, South Korea hosted his comprehensive retrospective.

The Origin artists created paintings with a cool, indifferent approach to abstraction. These works were characterized by repetition and refinement, as reflected in Seung-Jio’s use of the cylindrical band motif. Employing black and primary colors and playing with light and shade, all his paintings are titled Nucleus, sometimes accompanied by numbers denoting the completion date and sequence.