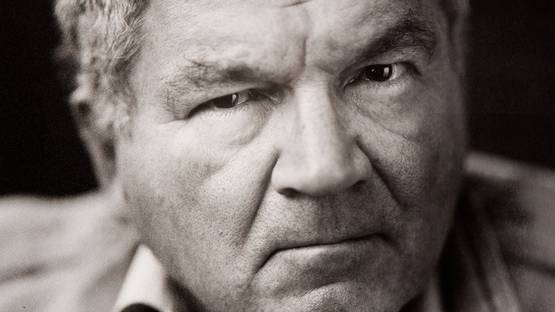 Leonard Freed was an American documentary photojournalist of Eastern European descent. He always wanted to be a painter but as soon as he discovered photography, he never looked back. He was a student of Alexey Brodovitch, the art director of Harper's Bazaar. Freed has left us with a large opus, documenting themes such as Civil Rights movement in America, Jewish community in Amsterdam or New York City police department. Leonard also traveled a lot, creating mesmerizing photographs of Italy, Turkey, Germany, Lebanon and the U.S. He was a longtime Magnum member.