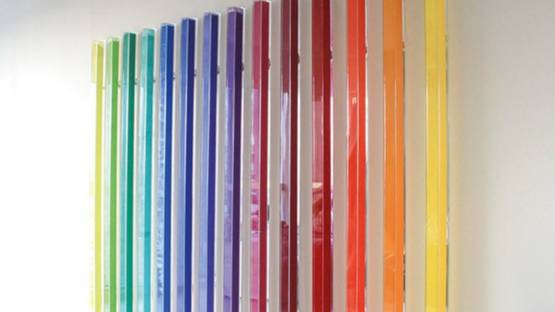 Liset Castillo is a Cuban contemporary artist who creates conceptual and metaphorical works that challenge the definition and limits between sculpture, painting, and photography. Since the start of her career, she has been creating artworks not easily categorized, giving new meaning to objects and materials reflecting antagonisms of subjects such as order and disorder, the material and the ephemeral, disintegration and development. Born in Camagüey, Liset Castillo studied at the Higher Institute of Art, (ISA) Havana, completing her studies in 1998. She moved to Amsterdam in 2000, where she stayed until obtaining the Guggenheim scholarship in 2004, after which she relocated to New York. Between 2005 and 2013, she was based in Brooklyn, and since 2013 she is living between Amsterdam and Havana.