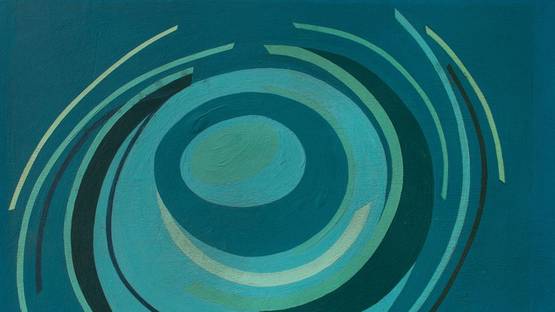 The Cuban artist Luis Martinez Pedro was born in 1910. After studying architecture at the University of Havana, he studied at the San Alejandro Academy of Fine-Arts starting in 1929. The repression under the dictatorship of Machado drove him to leave for the USA, where he settled in New Orleans, joining the city’s School of Art and Craft in order to study painting and drawing. He went back to Cuba in 1933, where he began working for various advertising companies.