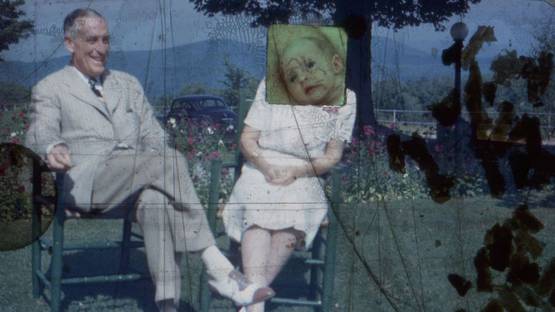 Luther Price was an American experimental filmmaker born in 1962, known for his work in film, performance, and installation. He received a BFA in Sculpture and Media/Performing Arts from Massachusetts College of Art and Design.

Previously known for his Super-8 films and performances, In his final years, Luther Price turned to 16mm film, creating new works from discarded prints of old documentaries, snippets of Hollywood features, and other examples of cinematic detritus.