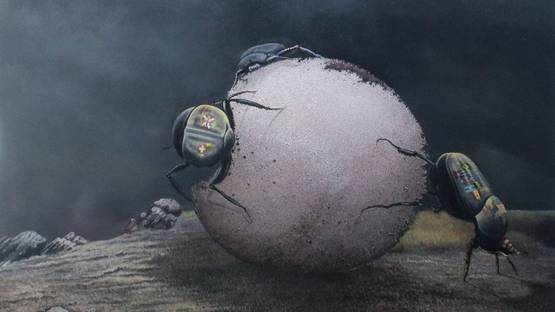 M Ihsan is an Indonesian natural-realism Painter whose works are thought-provoking. He strongly believes that forests are the lungs of the planet and our strongest defense against climate change. As such, he is immensely affected by the deforestation process. Consequently, ‘Wood’ became the central theme of his works enhanced by the sharp perspectives and 3D concepts imbued from his architecture days.