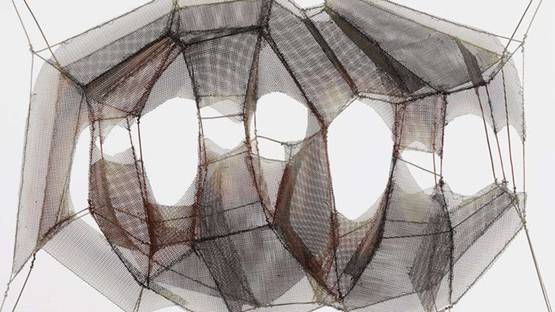 Manuel Rivera was a Spanish abstract painter, best known as a founding member of the El Paso group of artists.

Born in Granada in 1927, the artist studied at the School of Arts and Crafts in Granada and, in 1942, visited Madrid for the first time, where he was deeply impressed by the Prado Museum.

In the 1950s, his abstract period began. In 1957, he co-founded El Paso, along with Antonio Saura, Manolo Millares, Rafael Canogar, and Pablo Serrano, among others, all of whom were instrumental in defining the Spanish avant-garde of the Post-War era.