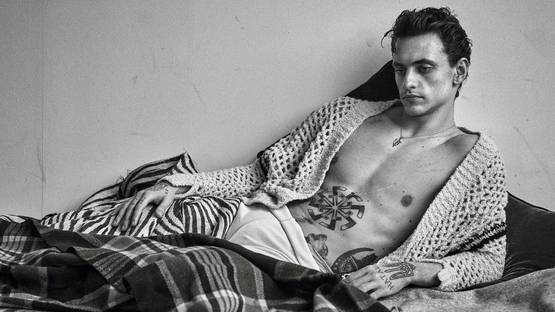 Mario Sorrenti (born 24 October 1971) is an Italian photographer and director from New York. He is best known for his spreads of nude models in the pages of Vogue and Harper's Bazaar. Sorrenti is responsible for the photographs on several music releases as well, most notably Shakira's Fijación Oral Vol. 1, as well as R&B artist Maxwell's album Embrya and a solo album by John Taylor of Duran Duran. His first musical project was the photography for rock group Del Amitri's 1995 album, Twisted, and its associated single releases