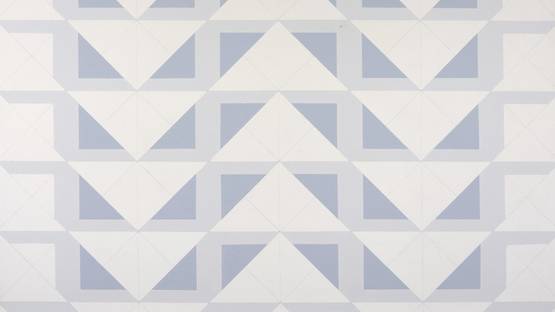 Born in 1913, Sonoma, California, United States, she studied at the California College of the Arts (then called the California School of Arts and Crafts) in Oakland, California. After winning a prize in a printmaking contest sponsored by Iowa State University (Ames, Iowa), she was invited there to teach applied art in their home economics department. After attending a lecture by Bauhaus artist László Moholy-Nagy, she continued her studies with him at the Institute of Design in Chicago, studying drawing, architectural drawing, photography, texture, and sculpture. After her divorce, she began her career as a mature artist. Henry's work is in the collections of the Seattle Art Museum, Tacoma Art Museum, Portland Art Museum, Institute of Design IIT, Microsoft, Safeco, Hewlett-Packard, and Amgen, among others.

A modernist of great vision and integrity, Henry created art that resembles, variously, Op art, Constructivism, or even Psychedelic art. She often worked in diptychs and triptychs. Exploring depth, her works are characterized by crisp, clean lines and an unemotional use of color, highlighting an extraordinary intellectual clarity.