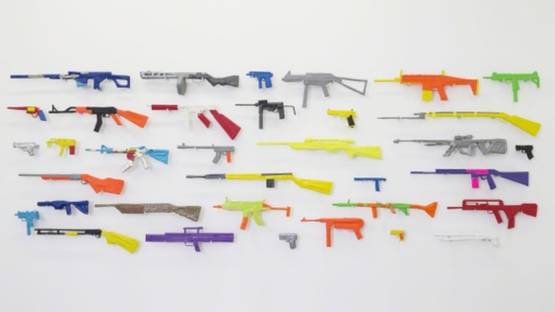 An American contemporary artist, Mel Ziegler is known for creating community art, integrated arts and public art. In collaboration with his partner Kate Ericson, from the late 1970s until her death in 1995 he made site-specific installations and objects concerned with mapping trajectories, questioning history, and highlighting the specificity of places and communities.

Born in 1956 in Campbelltown, Pennsylvania, Ziegler began his undergraduate studies at the Rhode Island School of Design, later transferring to the Kansas City Art Institute. He earned an MFA from the California Institute of the Arts in Valencia in 1982. He lives and works in Nashville, Tennessee, where he is the current chair of the Department of Art at Vanderbilt University. He has recently established the Sandhills Institute, a catalyst for the creation of civically-engaged integrated art in and around the agricultural community on the historic Davis Pine Creek Ranch near Rushville in north-west rural Nebraska.

Working in the field of public art, Ziegler continues the themes and forms established with Ericson over the course of their collaboration. In his practice, he engages in methodical research of sites and histories. His work seeks to foster discourse and the sharing of ideas relating to history, politics, and society.