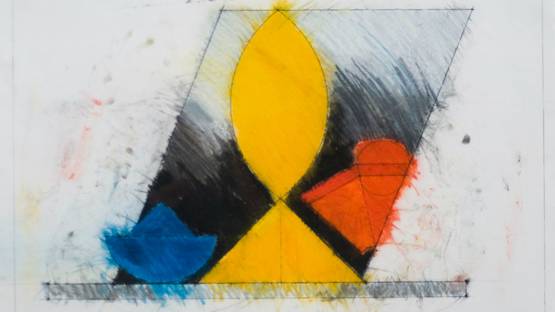 Michael Kenny is best known as a sculptor, but also made important reliefs and drawings as well as sculptural constructions in wood and metal. His distinguished career as an artist and a sculptor began with his early first solo show in Oxford in 1964 when he was only twenty-three years old.Michael was one of the most influential British sculptors of his generation and his contemplative geometric stone works have become increasingly well-regarded.