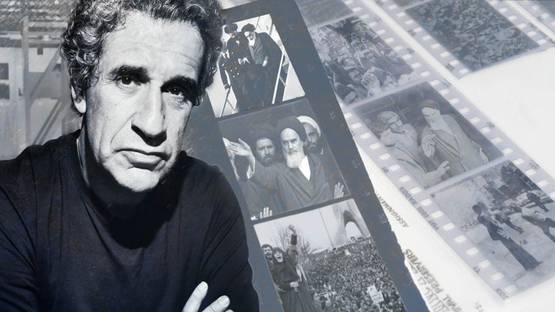 Michel Setboun is an Algerian-born French artist. In 1978, he began working as a photographer. Until 1983, he covers the revolution in Iran, the independence struggle in Angola, Afghanistan, the Iran-Iraq war and then the civil war in Lebanon for the SIPA agency.