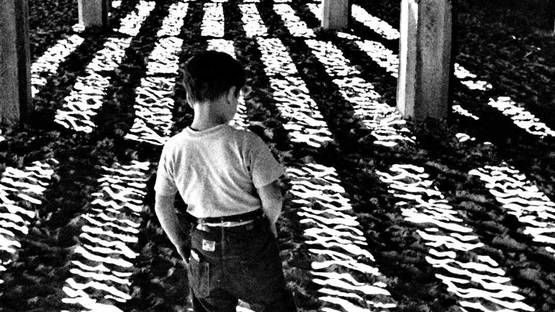 Morris Engel was a prominent American photographer, cinematographer and filmmaker, best known for co-directing the 1953 film Little Fugitive. The mentioned film influenced the French New Wave and is considered by modern day critics as an important landmark film because of its naturalistic style and groundbreaking use of nonprofessional actors in lead roles.