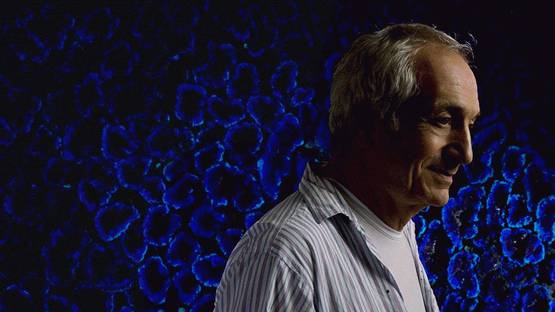 Nabil Nahas grew up in Cairo and Beirut, before moving to the United States for college to study at Louisiana State University. He is the younger brother of the Lebanese/Brazilian businessman Naji Nahas. He earned a BFA in 1971 and an MFA from Yale University in 1973. Encounters with contemporary painters at Yale influenced Nahas to move to New York after graduation.