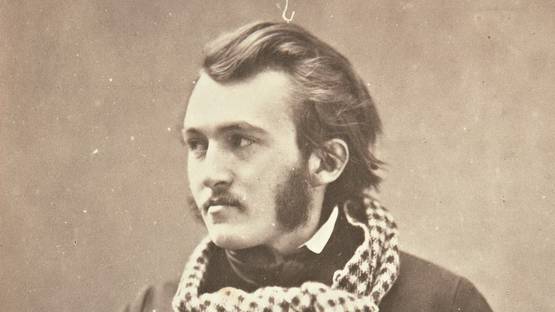 Nadar was born in April 1820 in Paris (though some sources state Lyon). He took his first photographs in 1853 and in 1855 opened a photographic studio at 25 Boulevard des Capucines and in 1858 he became the first person to take aerial photographs.Photographic portraits by Nadar are held by many of the great national collections of photographs.