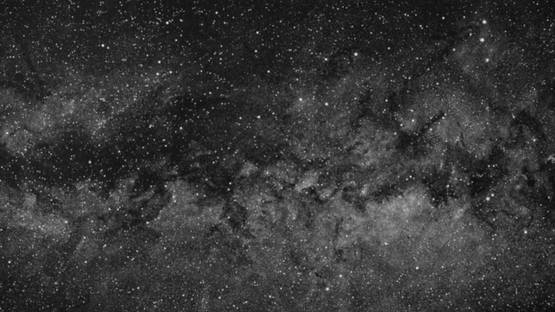 A Chinese artist, Ni Youyu explores themes related to nature, time and traditional art. Fascinated by science, he pushes the boundaries of photography and painting to explore concepts of microcosm and macrocosm as well as the ephemeral and the eternal.

Born in 1984 in Jiangxi Province, China, Ni Youyu currently lives and works in Shanghai. He graduated in 2007 from the Shanghai Academy of Fine Arts, majored in Chinese traditional painting. He was awarded the Contemporary Chinese Art Award (CCAA) as “Best Young Artist” in 2014.

An observer, a researcher and a collector, he often draws from his array of found objects to create his installations, building connections among previously unrelated pieces, or even repairing or altering them. Following Chinese tradition, Ni also studies and emulates the work of old Chinese masters, immersing himself in them to extract their essence. His practice is equally informed by the tradition of landscape in art history as well as post-1960s conceptual art, such as the Italian modern art movement Arte Povera. He seems intent on avoiding temporal marks in his oeuvre, instead imbuing his artworks with an abstract trace, often leaving the viewer with a spatial and temporal illusion. He describes these works as "de-temporary" creation.