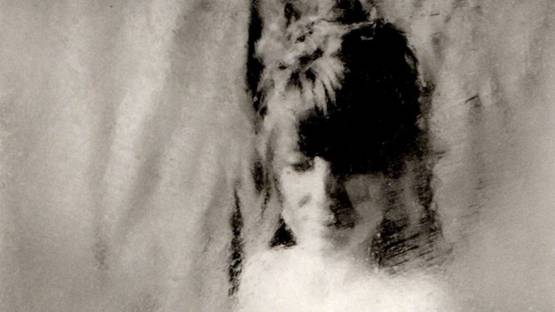 Nicolas Baghir is a French photographer whose imagery refers to the pictorialist movement. He works with films and prints on silver gelatin paper, using the traditional process. Baghir is his middle name - it was the first name of his grandfather who died during the Bolshevik revolution. Nicolas’ father, a Russian writer exiled in France, gave him a small camera when he was eight years old. He has been experimenting with photography ever since. Music is another passion of his, and Baghir even spent several years in Jamaica, where he befriended artists, many of whom were forgotten. He founded a label (Makasound/Inna de Yard 2002-2012), and many of his artworks were used as visuals for the albums released by the label. The small production company became a part of a large record company, and it was time for Baghir to make a choice. He decided to dedicate the next couple of years to build up his photographic work and had his first exhibition at Fat Galerie curated by Sitor Senghor in June 2014.