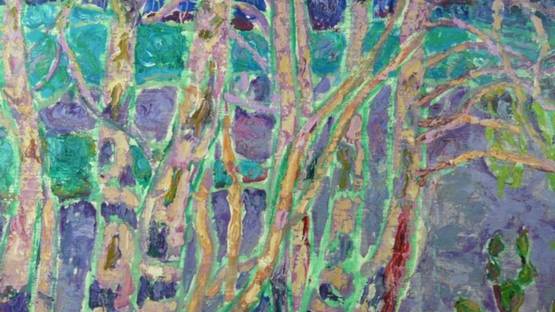 Nina Lugovskaya was a Russian painter. She is also a survivor of Gulag, where she was sent because of opinions written in her personal diary. The diary was discovered intact and published after the collapse of the Soviet Union, resulting in Nina being called "the Anne Frank of Russia".