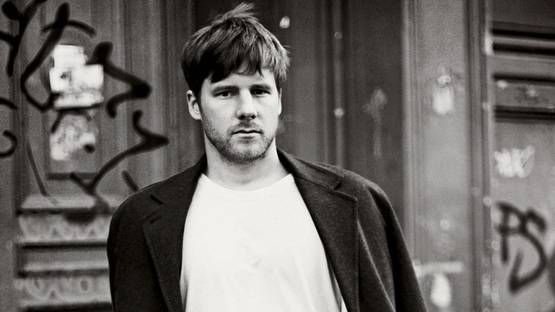 Oliver Laric is an internet-based artist, born in 1981, in Innsbruck, Austria. He studied at the University of Applied Arts, Vienna, where he graduated in 2007.

He has participated in many group exhibitions as well as in numerous solo exhibition worldwide.

Laric is a co-founder of vvork.com that he founded together with a group of friends in 2006. VVORK is an art blog acting as an exhibition space and, occasionally, a curatorial platform that organizes events in brick-and-mortar venues.

He currently lives and works in Berlin.