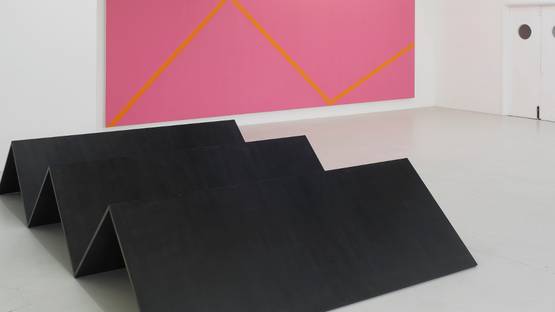 A Swiss visual artist, Olivier Mosset is one of the central figures in post-war abstract painting, and a pivotal reference for generations of European and American painters. He is also known for his sculptures.

Mosset is best known for a series of monochrome paintings, each featuring a black circle. Between 1966 and 1974, he produced around 200 of these works, seeking to challenge established methods of art-making and theorize a new social and political function for art and artists.