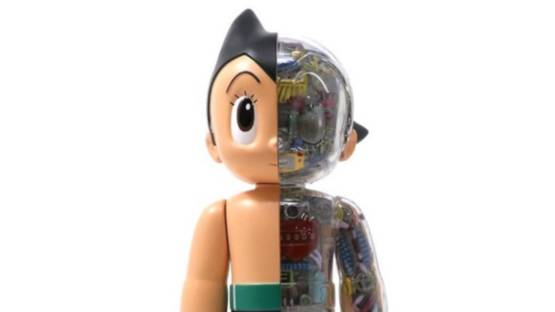 Osamu Tezuka was a Japanese manga artist, cartoonist, and animator, known for prolific output, pioneering techniques, and innovative redefinitions of genres. Often considered as Japanese equivalent to Walt Disney, he earned the titles such as "the Father of Manga", "the Godfather of Manga", and "the God of Manga".