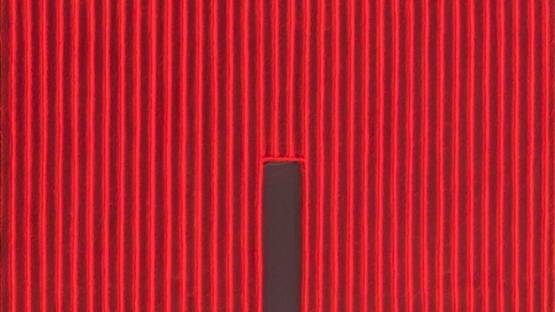 Regarded as a leader of Korean modernism, and a father figure of Korean contemporary art, Park Seo-bo is one of the founding members of the Dansaekhwa monochrome movement, which syntheses traditional Korean spirit and Western abstraction.

Born in 1931 in the Yecheon County of North Gyeongsang, Chōsen, South Korea, Seo-bo insisted on pursuing art despite his father disapproval and entered Hongik University to study oriental painting under the lead of Yi Eungro. His studies were interrupted by the Korean War, after which he changed his major to western painting because his professors of oriental painting were all gone. He learned painting from scratch under the lead of Whanki Kim for 3 more years and graduated in 1955. In 1961, the artist received a UNESCO scholarship to study in Paris, where he became further acquainted with the principles of Art Informel, a movement that had great influence on the developments of Dansaekhwa.

The Minimalist works of Seo-bo are characterized by process and discipline. Conflating the ethos of traditional Korean culture with the formal language of linear abstraction, his paintings are mainly based on nature, reducing the idea and emotion "to create pure emptiness." In his practice that is both violent and meditative, he uses a range of techniques, from sewing hemp onto canvas stretched over junkyard metal, and burning and corroding the surface of his works with blowtorches and chemicals.