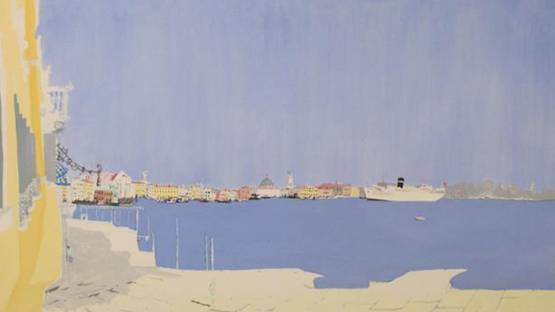 Greatly influenced by pop art as well as his personal travels, Patrick Procktor was an English artist who mostly painted using watercolor, oil, and acrylic. He became a member of the Royal Academy in 1996, and his painting The Guardian Readers can be found on one of Elton John's album covers.