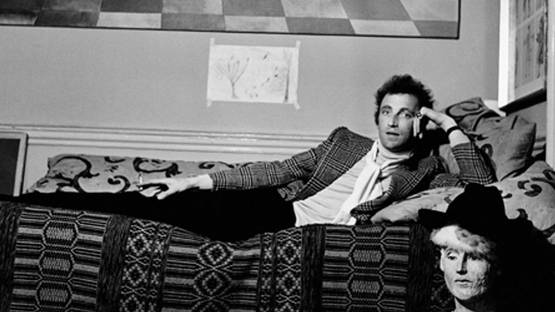 Patrick Procktor was an English artist born in 1936, whose oeuvre, primarily artworks in oils, acrylics and watercolor, drew on pop art influences, but were also influenced by his love of travelling. As an important figure of the bohemian life in the 60’s and 70’s London, Procktor was seen as one of the best watercolorists of his generation. The artist died in 2003.