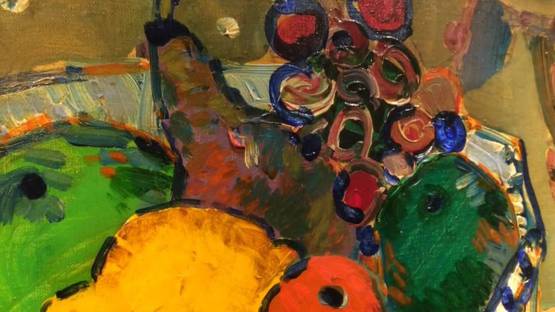 Paul Augustin Aizpiri was one of postwar most recognized French artists. Aizpiris art is largely influenced by expressionist and Cubist elements. The motives have often been vases and clown portraits , but he also has taken motifs from the more typical French, among other Mediterranean cities. His artwork is often characterized by a distinctive use of color, which makes his pictures easily recognizable. Aïzpiri is particularly highly valued in Japan, where he has his own museum.