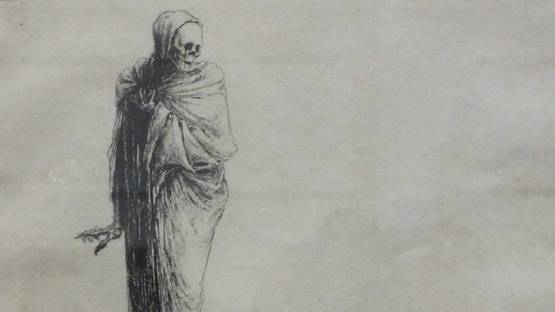 Percy John Delf Smith, RDI( Royal Designer for Industry), was a member of the Royal Society of Arts. A painter, callingrapher and book designer, he studied in London and exhibited at the R.A. He worked in Palestine and the United States.