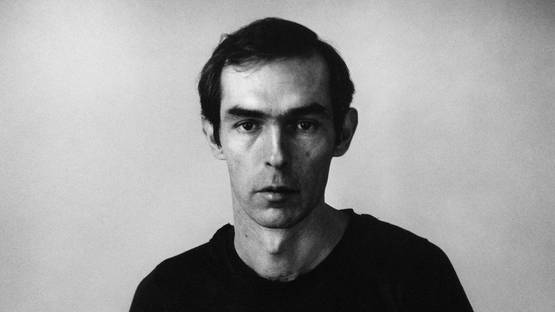 Peter Hujar was a leading figure in the group of artists, musicians, writers, and performers at the forefront of the cultural scene in downtown New York in the 1970s and early 80s, and he was enormously admired for his completely uncompromising attitude towards work and life. He died of AIDS in 1987, leaving behind a complex and profound body of photographs.

Born in 1934 in Trenton, New Jersey, Hujar was raised by his Ukrainian grandparents on their farm. After his grandmother died, he moved to New York City to live with his mother and her second husband. Due to abuse, he left home at the age of 16 to live independently. Receiving his first camera in 1947, he entered the School of Industrial Art with an interest to become a photographer. Early in 1967, he was one of a select group of young photographers in a master class taught by Richard Avedon and Marvin Israel, where he met Alexey Brodovitch and Diane Arbus.

Today recognized as "one of the major American photographers of the late twentieth century" and "among the greatest American photographers," Hujar created influential portraits of people, animals, and landscapes, characterized by their exquisite black-and-white tonalities. These were, in his own words, "uncomplicated, direct photographs of complicated and difficult subjects," immortalizing moments, individuals, and subcultures.