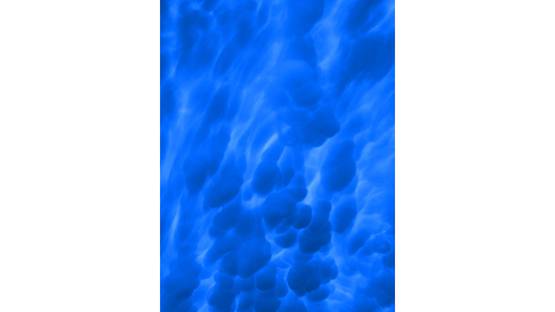 In his works, Peter Ruehle makes the landscape a matter of principle. The serial structure of Ruehle's work cycles emphasizes the conceptual approach that forms the underlying foundation of these works. They are telling us a lot about our ways of perception and the susceptibility of the human eye.