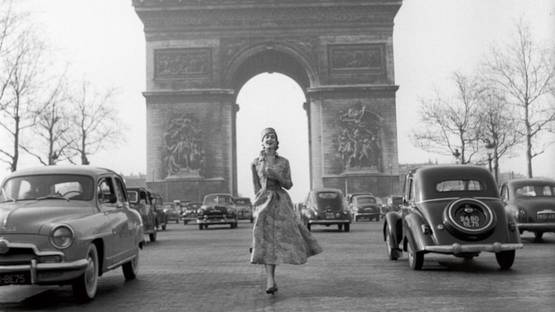 Pierre Boulat was a French photographer who started taking photographs when he was fourteen years old. His photographic interests took him to Paris, where he enrolled at the French National School of photography and film, where he graduated as the head of his class. In 1943, to escape forced labor in Germany, he fled to the French Free zone, ending up in Vichy, where he worked for the SCP, the French government’s photography service. After the war, Boulat worked for the French press, covering celebrities, crimes, and current events. He would go on to become a freelance photographer and shoot numerous feature stories, including “L’Enfance Perdue” for Look Magazine, for which he received the Encyclopedia Britannica Prize.