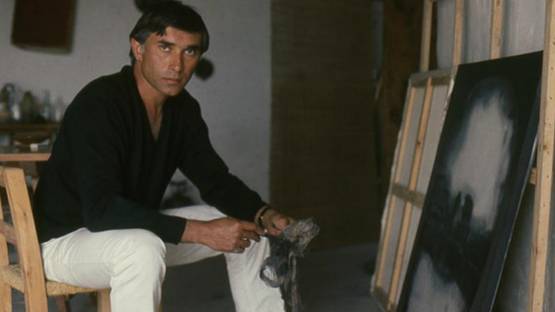 Pierre Dmitrienko was a French artist who belongs to the generation of the artist who founded the so-called Lyrical Abstraction. Of Russian and Greek parentage, he moved to Paris where he became the famous and successful abstractionist of the Parisian school. Hovering between Informal Art and Lyrical Abstraction, his work was the expression of the erring of an era.