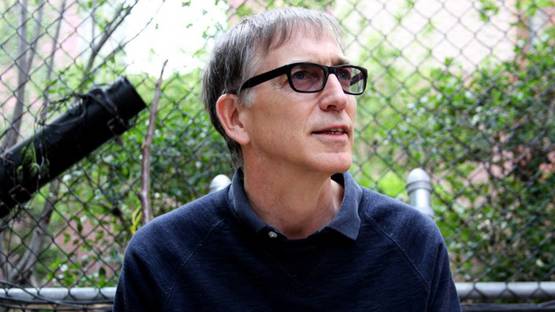 The artist first came to underground prominence as part of the underground cultural explosion in the East Village of New York City during the 1980s, with films featuring underground personalities of the time such as Lydia Lunch, David Wojnarowicz, Sonic Youth, Karen Finley and Henry Rollins.

In addition, Kern is a regular contributor to Vice and Purple and has published 11 books.