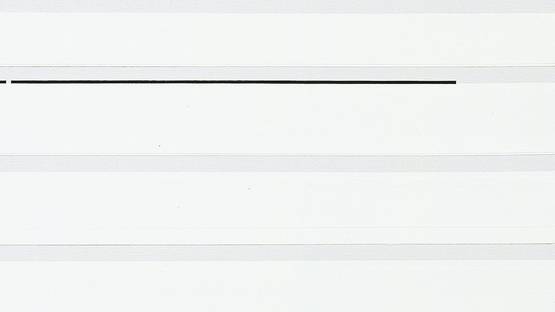 Richard Lin was born in Taichung, Taiwan. He graduated from Taipei Municipal Jianguo High School. During 1952-1958, he lived in the United Kingdom where he studied architecture and fine arts at Millfield School and Regent Street Polytechnic.