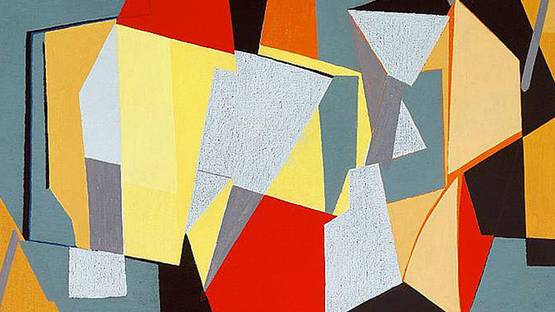 Influenced by Wassily Kandinsky and his works during college years, Richard Mortensen developed an abstract style for his paintings. Having received a number of awards during his lifetime, as well as Professorship at the Royal Danish Academy of Art, Mortensen was one of the renowned painters of the 20th century.