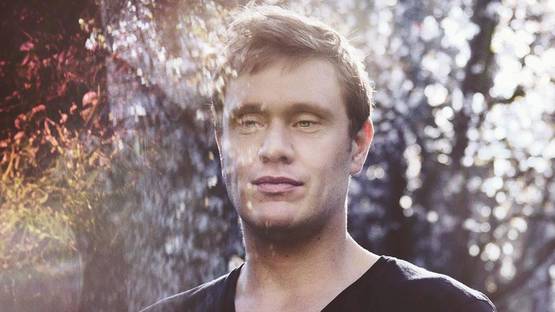 Richard Mosse is an Irish conceptual documentary photographer. He is best known for his photographs of the war in the Eastern Congo using color infrared film intended to create a new perspective on conflict.

He was born in Kilkenny, Ireland, and received a BA in English literature from King's College London in 2001, an MRes in cultural studies from the London Consortium in 2003, a postgraduate diploma in fine art from Goldsmiths, University of London in 2005 and a photography MFA from Yale School of Art in 2008.

Mosse worked in Iran, Pakistan, Haiti and the former Yugoslavia. His photography captures the beauty and tragedy in war and destruction. Mosse has shot abandoned plane wrecks in the furthest reaches of the planet and the former palaces of Uday and Saddam Hussein and now occupied by US military forces.

In 2013, Mosse represented Ireland in the Venice Biennale with the Enclave an immersive six-channel video installation that utilized 16mm infrared film. The piece is an attempt, as Mosse explains, to bring “two counter-worlds into collision: art’s potential to represent narratives so painful that they exist beyond language, and photography’s capacity to document specific tragedies and communicate them to the world.”

Mosse lives and works in New York and Berlin.