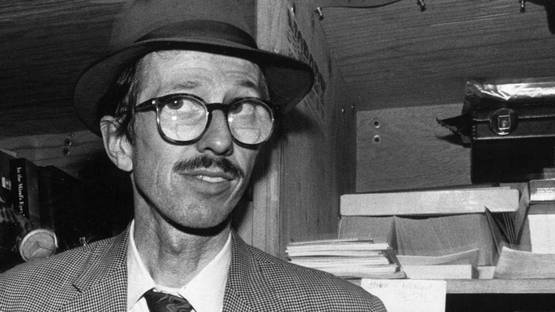 Robert Crumb was born on August 30th during the war year of 1943. He is a legendary American cartoonist and musician whose work displays a strong sense of nostalgia for American folk culture of the late 19th and early 20th centuries. The artist often signs his artworks as R. Crumb and is mostly known for his satiric view of the contemporary American culture.