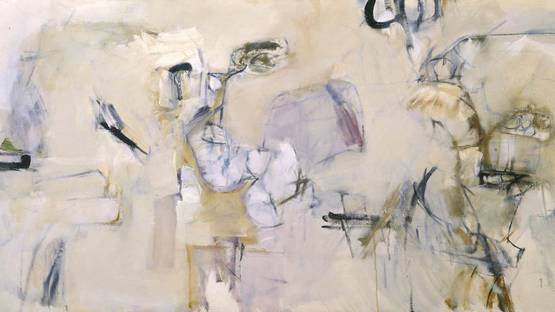 Robert Medley was an English artist who painted in both abstract and figurative styles, and who also worked as the theatre designer. He held several teaching positions in both London and Rome. In the 1960s Medley turned to abstraction, but in later years returned to figurative painting. These last paintings are the most widely respected of his works.