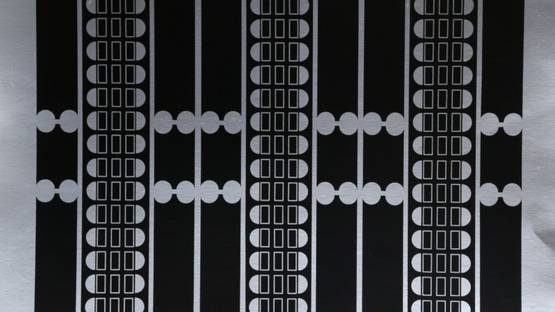 Robert Squeri was an American artist and educator, known for his printmaking skills. He used calligraphic imagery in his later works, which was influenced by his Fulbright grant to Korea in 1979.