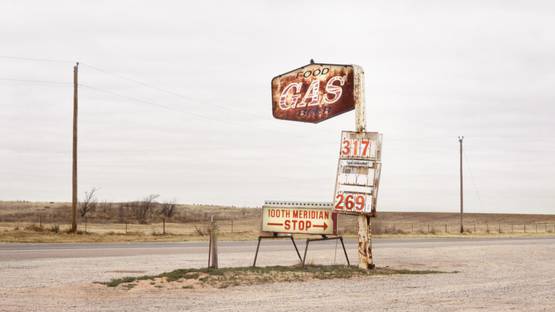 A Swiss photographer, Roger Eberhard is best known for his latest series Human Territoriality, where he photographed former borders, around the globe and down through the course of human history.

In Human Territoriality, Eberhard captured the shifting nature of borders, revealing the inherent instability of these man-made demarcations. While some of these borders have shifted over time, by only a few hundred meters or much more, others have vanished with the fall of mighty empires on either side. He is also known for the Standard series, for which he photographed the Hilton Hotels Standard room and the view from it in 32 different countries.