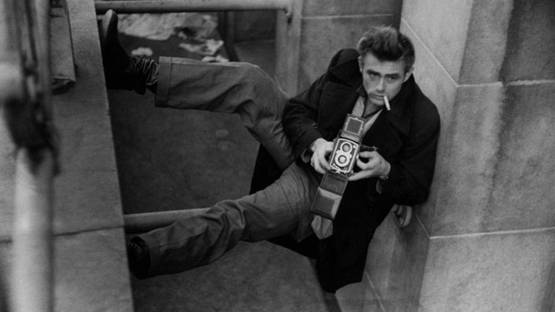 Roy Schatt was born in New York City in 1909 and pursued a lifelong passion and career in the arts. He studied under N.C. Wyeth, painted murals during the WPA and used his artistic skills in the Army while stationed in India. Post-war he returned to New York City where he worked in advertising, acting, illustration and photography and landed in the circle of many creative personalities. He was influenced by renowned photographers Erich Salomon, Edward Weston, Cartier-Bresson and Ansel Adams.