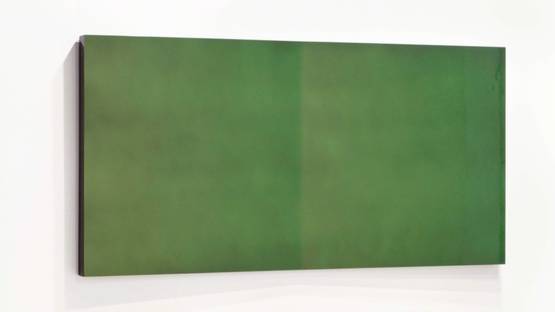 A Mexican photographer, painter, sculptor, film and video producer, Ruben Ortiz-Torres is noted as one of the first artists in Mexico to position himself within Post-Modernisim.

The work of Ortiz-Torres is characterized by customization in almost all media. He seeks to offer an alternative avenue for approaching the issues of globalization so central to our current landscape and the various, sometimes conflicted, responses to this newest form of Euro-American dominance.