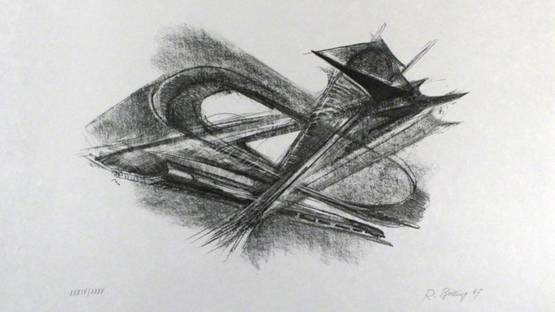 Rudolf Belling was a German sculptor whose theories of space and form influenced generations of sculptors after him. He was forced to leave Germany because his political opinions were also not in conformity with the Nazi regime, spending the next thirty years in Turkey before finally returning to his homeland in 1966.