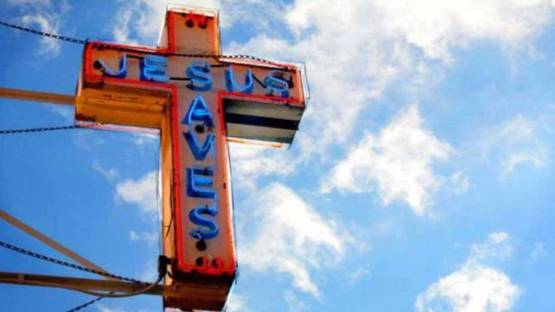 Born in Winnipeg, Manitoba, Sally Davies is a Canadian painter and photographer who has been living in New York City since 1983. She first achieved recognition with her Lucky Paintings and Lucky Chairs, followed by tattoo paintings, product paintings, and the furniture paintings. Although her focus was primarily on painting in the 1980s, she also began to photograph the East Village. Davies’ McDonald's Happy Meal Project began on April 10, 2010 and went viral about three months later.