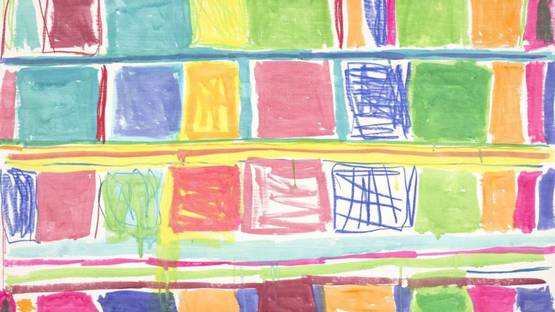 An American artist, Stanley Whitney has been exploring the formal possibilities of color since mid-1970s. Influenced by a range of sources, including Abstract Expressionism and his African-American heritage, he creates abstract paintings characterized by unexpected cadences of color, rhythm, and space.

Whitney's early works incorporated patches of color surrounded by areas of empty space, focusing on the power of gesture. Over the years, he shifted his compositions from untethered amorphous forms to the denser stacked arrangements. This nuanced understanding of the relationship between color and geometry was inspired by Roman art and architecture.