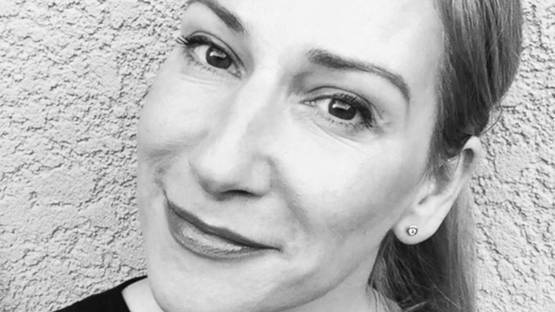 Stefania Jantouris Autering is a German contemporary artist of Greek origins, widely known and recognized for her abstract paintings. Art was always on her mind, but she was lacking either time or courage to dedicate herself to it. Only 16 years ago did she finally mustered enough courage to do something about the lingering desire she’d had since childhood. Jantouris Autering learned various techniques through courses and seminars. Unlike other artists who have a specific strategy when it comes to creating, she deliberately chose not to have one. Instead, she loves to try out new ideas, constantly feeling the need to reinvent herself.

The artist spent six years abroad with her family, living in The Hague, Netherlands and Tokyo, Japan. The exhibitions and museums she visited in these places fascinated her, and these impressions can be perceived in several of her paintings. Another specific thing about her work is that only her Series have names, while the individual artworks are given numbers. After the pieces are bought, Jantouris Autering names them after the purchaser’s first name. The painting process begins slowly: “Thoughts come and go and little by little they begin to form into layers, lines, circles, colors and shapes. Everything that moves me flows into them.” The result are paintings that are deeply personal and special.