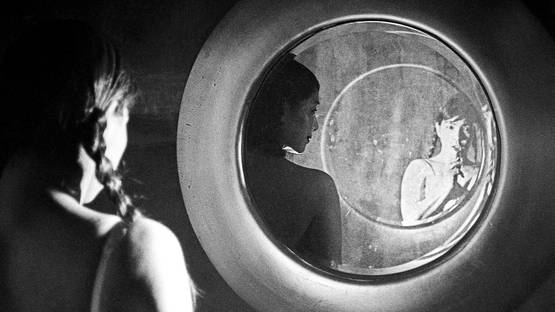 Tokyo Rumando has started to photograph herself based on her modeling experiences for movies and magazines since 2005. Her work has been exhibited in various photo fairs including fotofever in Paris, France (2015); Tokyo Photo in Tokyo, Japan (2012) and NoFound Photo Fair in Paris, France (2012).