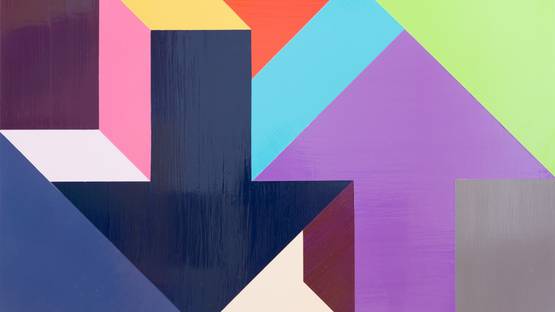 Tony Tasset is an American multimedia artist best known for his large scale public sculptures that aim to articulate our reality in a satirical manner. Starting from the reconsideration of the ways our history was formed through display and narration, he developed a particular visual language profoundly influenced by the legacy of modernism, advertising, mass marketing, and popular culture. By using universal symbols and familiar techniques, Tasset constructs works that tackle universal human emotions. Besides sculpture, he also works with other media such as video, photography, film, and even taxidermy.

The artist earned his BFA from The Art Academy of Cincinnati, and his MFA from The School of the Art Institute of Chicago, and was awarded the John Simon Guggenheim Fellowship and The Louis Comfort Tiffany Award. Alongside his artistic practice, Tasset holds the position of emeritus professor at the University of Illinois at Chicago.