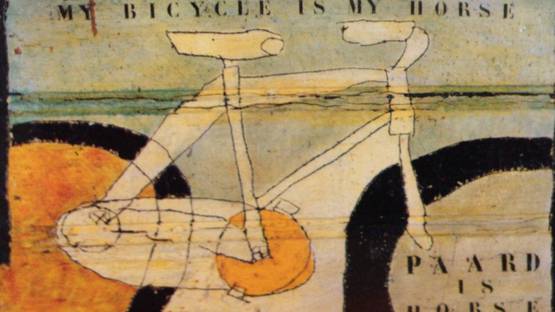 He was born Walter Carl Glück in New York, United States in 1929, but lived and worked in Amsterdam, Netherlands from 1961. He lived on an old cargo ship called Berendina Fennegina.

Viktor IV painted and carved images in the wood.