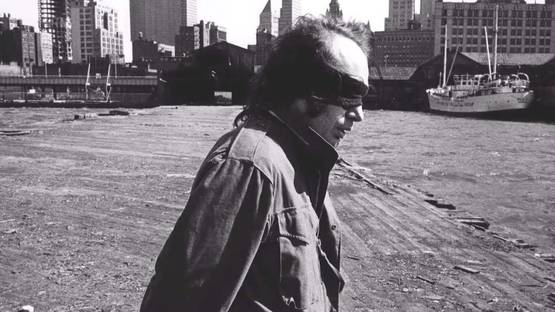 Vito Hannibal Acconci was an American designer, landscape architect, performance and installation artist best known for his controversial Body Art of the 1960s and ’70s. Born in The Bronx, New York, in 1940, Acconi attended Regis High School in New York City. He received a BA in literature from the College of the Holy Cross in 1962 and an MFA in literature and poetry from the University of Iowa.