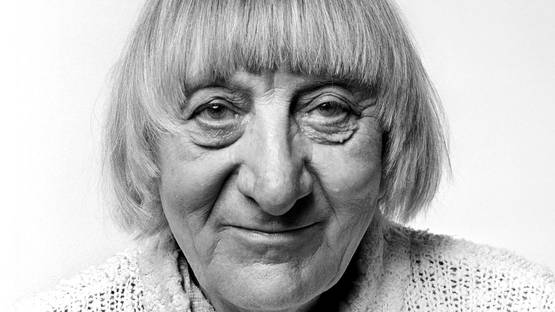 The particular interest in human behavior has framed the work of Walter Schels and made him perhaps one of the most prolific German photographers in the post-war period. The long lasting artistic career of his reflects the artist's constant examination primarily of the face as the mirror of the soul. His black and white photographs perfectly depict one's psychological state and are often intimate, quite emotional, compassionate and respectful. Although portraits are his forte, Schels has also released over the years a notable series of urban landscapes and animal portraits which follow the same logic in the sense of composition and approach.

Walter Schels was born in Landshut in 1936. From 1957 to 1965 he worked as a window decorator in Barcelona, Canada and Geneva, and shortly after moved to New York in order to pursue the career of the photographer. Nevertheless, in 1970 he returned to Germany, opened his studio and worked in advertising and for various magazines. Gradually Schels became respectable photographer which was confirmed with many awards the artists received such as Gold Award provided by the Art Directors Club of Germany (ADC) or the second prize for World Press Photo 2003 competition.

The Peculiar Lens of Walter Schels

The specific style of Walter Schels is based on en face pose, with the subjects direct eye contact to the camera. The intense effect contributes the observer’s ability to confront with the haunting physiognomic landscape of the individual face. Schels was especially interested in displaying humans in peculiar and extreme life situations and for those works was praised. For the magazine Parents, Schels photographed reports about births in the 80's and discovered the faces of the newborns which helped him largely to completely define his style.

Walter Schels is dazzled with animals as well

In 2004 together with Beate Lakotta, journalist and his partner, Walter Schels has released the project titled Life Before Death. It consisted out of interviews and series of photographs which capture the terminally ill in anticipation of the unknown and again in the moment after death. Schels’s portraits, in their silvery black and white tones, are reminiscent of Victorian post-mortem photography, presenting the dead as if sleeping, their eyes closed and brows gone slack in seeming comfort. The artist tried to articulate his own fear of dying as well as childhood trauma from WWII. For this series, he received the award Hansel-Mieth-Prize.

Throughout the years, Walter Schels had a large number of solo and group exhibitions, and some his works are part of public and private collections. The artist is a member of Freie Akademie der Künste in Hamburg, honorary member of the Association of Freelance Photo Designers (BFF), Hasselblad Master 2005 and has published many books on photography. By establishing his black and white style as the mixture of documentary and fine art photography, Walter Schels was able to distance himself fully out of usual canons of representation and to establish an authentic practice which not only captivates the attention of observer aesthetically but also socially.

Featured image: Portrait of Walter Schels
All images used are courtesy of the artist