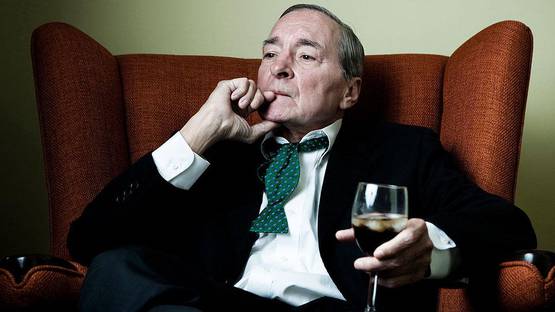 William Eggleston is an American photographer who was instrumental in making color photography an acceptable and revered form of art, worthy of gallery display. Born in 1939 and raised in the South, Eggleston spent his childhood drawing, playing piano, and tinkering with electronics. Eggleston found great joy in cutting out the pictures in magazines and purchasing postcards, and had a love of visual media. He attended boarding school in his teens, followed by a year at Vanderbilt University. He continued on to Delta State College, which held his interest for only one semester. He studied for five years at the University of Mississippi, but still failed to receive a degree. While there, Eggleston became interested in photography.

His work with color photography started in 1965, when he met William Christenberry. In 1960, Eggleston settled on color transparency as one of the main media he would use throughout his career. In 1973 and 1974, Eggleston was a teacher at Harvard University. He discovered the dye-transfer process while teaching, and, through experimentation, developed work such as The Red Ceiling in 1973. In 1976, Eggleston’s work was exhibited at The Museum of Modern Art in New York.

Throughout the years that followed, Eggleston published a number of portfolios, including Election Eve in 1976, The Morals of Vision in 1978, andTroubled Waters in 1980. In addition, Eggleston photographed the sets of several films, such as Annie and True Stories, in 1986. He also completed several record album covers for groups such as Big Star, Alex Chilton, Primal Scream, and Christopher Idylls. In 2003, Eggleston published Los Alamos, which contained his work from 1966 to 1974. He has also made a few media appearances, including a cameo in the movie Great Balls of Fireand a Marc Jacobs print advertisement.